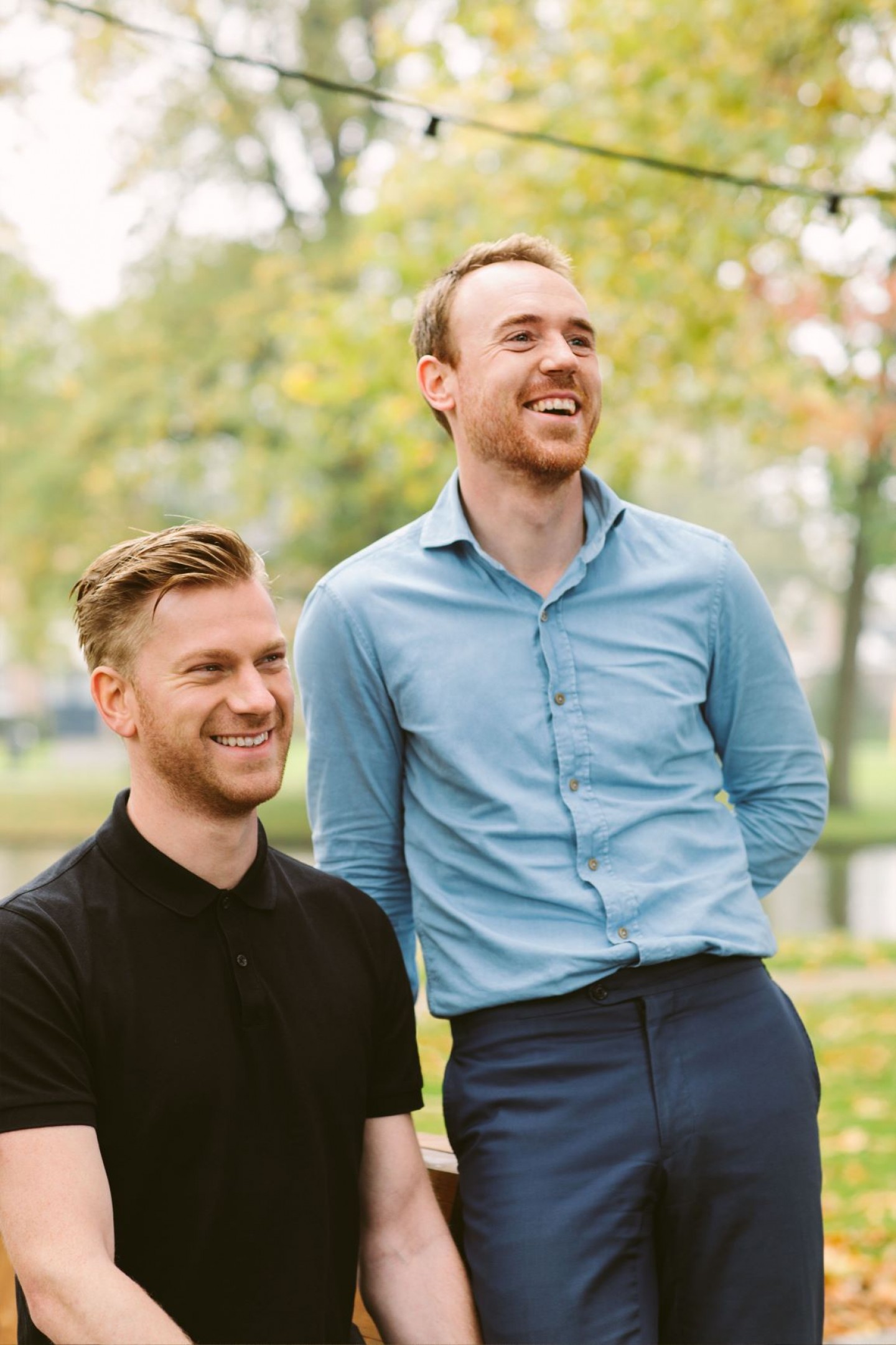 The startup Meatable raised an additional $10 million in seed funding, will be used to accelerate the development of their technology toward their first cultivated pork prototype planned for summer of 2020.

The cultivated meat startup Meatable announced that it has raised an additional $10 million USD in seed funding, bringing the company’s total funding to $13 million USD. Meatable will use the new funds to accelerate the development of their technology toward their first cultivated pork prototype planned for summer of 2020. This goal will be achievable through access to proprietary technology that uniquely positions Meatable to produce cultivated meat at scale.

The additional seed capital comes mainly from an existing investor base including BlueYard Capital, with supplemental funds from angel investors including Taavet Hinrikus, co-founder of TransferWise, and Albert Wenger, Managing Partner at Union Square Ventures. The European Commission also contributed funds through its Eurostars Programme.

“We’re excited to announce this new funding, which will enable us to expand our scaling and cost reduction teams and to accelerate development of our first prototype,” said Meatable co-founder and CEO Krijn de Nood. “We believe no one should have to give up the meat they love -- there is a way to satisfy the world’s appetite for meat without harming people, animals or the planet.”

Added Taavet Hinrikus, the founding CEO of TransferWise, one of the first European unicorn companies: “Exciting things can happen when you put a great team and a 10x better product together with a huge market. Meatable’s proprietary technology uniquely positions them to make inroads toward solving the biggest barrier to bringing cultivated meat to consumers.”

Cultivated meat joins plant-based proteins as a potential solution to sustainably feeding the world’s growing population. Industrial farming practices strain the Earth’s already limited land and water resources and are responsible for 14-18% of human caused greenhouse gas emissions. Cultivated meat has the potential to use up to 96% less water and 99% less land than industrial farming, and with energy efficient processes could slash emissions associated with meat production.

Current protocols can take months, but Meatable’s technology, built off Nobel Prize-winning research and optimized by Stanford and Cambridge scientists, can produce large batches of the cells needed to make meat in a matter of days to weeks. Only one cell is needed to start the process. The cell is sourced from a real animal in a completely painless way -- and because it comes from an animal, the meat that can be made with it is real meat, not a highly processed substitute.

“Meatable was assessed by an international independent evaluation panel and granted a Eureka label; reserved for projects that demonstrate the potential of excellent, high impact and efficient and effective implementation,” said Philippe Vanrie, Head of the EUREKA Association and responsible for the Eurostars-2 programme. “We are delighted that Meatable, a dynamic start-up in the cultivated meat sector, has the potential to develop a unique and innovative technology thanks to support received from the Eurostars Programme. We understand the technology developed will have a significant and positive impact on meat production and, in turn, on climate change.”

“Our mission is to become the leading choice for sustainably and efficiently produced meat. To achieve that mission, we will need to solve the cultivated meat industry’s scale-up challenge. We hope that the unveiling of our first prototype this summer will show that we are making real strides toward fulfilling our mission,” said de Nood.

Meatable is a Dutch cultivated meat company aiming to deliver at sc About Meatableale cultivated meat that looks like, tastes like, and has the nutritional profile of real meat. Their proprietary OPTI-OX technology enables them to produce the cells needed to make meat rapidly, sustainably, and without harming animals. Founded in 2018, by Krijn de Nood (CEO),  Daan Luining (CTO) and Dr. Mark Kotter (Principal Inventor of OPTI-OX technology) Meatable has grown quickly to a team of 14. This includes 12 scientists with unique expertise in fields ranging from tissue mechanics and high density cell culturing to bioengineering and business strategy.

The Eurostars Programme is a joint programme between Eureka and the EU. Eurostars supports the development of rapidly marketable innovative products, processes and services that are helping improve the daily lives of people around the world.