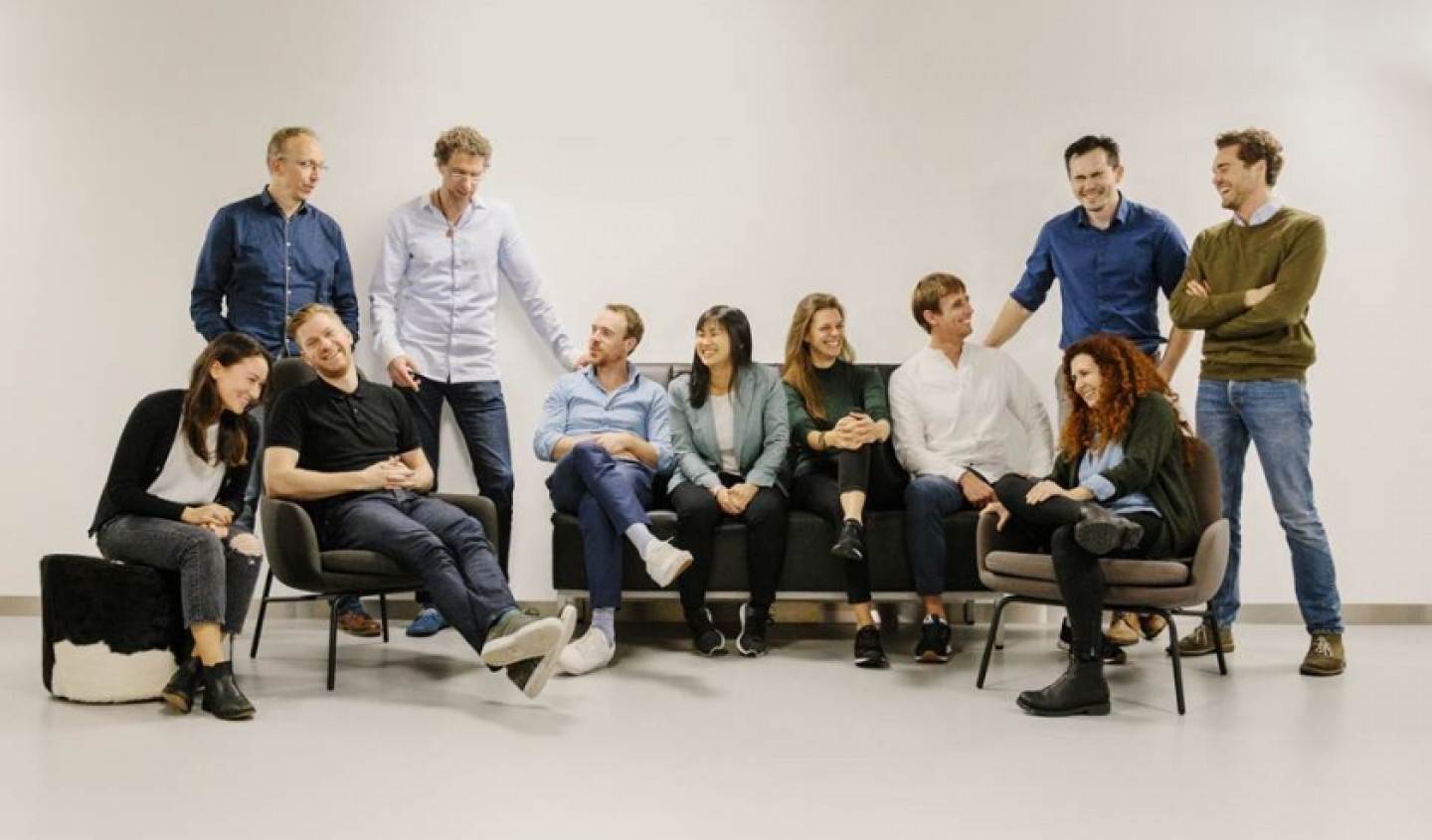 The RIVM has calculated that the consumption of meat in the Netherlands will lead to a significant emission of greenhouse gases. Emissions comparable to those of two large coal-fired power stations. This cries out for change.

The greenhouse gas emissions for meat production arise in a chain that often spans the entire world. In Africa, Central and South America, Asia and Eastern and Southern Europe, all kinds of crops are grown for animal feed, which, among other things, leads to deforestation. The crops are transported to animal feed companies, which then serve livestock farms. There are also important emissions, such as those of the strong greenhouse gas methane. Then slaughter takes place. And after many transport movements and a stay in various freezing installations, the meat eventually ends up on the consumer's plate.

Various activities are underway to make meat-like products from vegetable proteins. Many of these products are already on the market. But is it also possible to make real meat without using an animal, as is happening now? The answer to this is unequivocal: yes. You can do this by growing meat from animal cells. In a reactor, nutrients, such as sugars, are added to the cells. And after a few weeks you have really made meat. Work is currently underway worldwide on the development and production of this meat. This is also the case in Delft at the Meatable company.

The company is located on the Biotech Campus Delft, an initiative of DSM. Companies such as the start-up Meatable are more than welcome at the campus. The campus is also important for the company. It gains access to important knowledge from, for example, DSM. Meatable obtains the cells from the umbilical cord. This is biological material that would otherwise be thrown away. The company has a tailwind. In December 2019, the company reports that it raised 9 million euros. With this they can make a big hit. In a few years, the company will start commercial production of the meat. The company is then expected to be able to compete on price with traditional meat. The meat must meet strict requirements. Before the meat is put on the market, it requires approval from the European Food Safety Authority. Food safety is central to this assessment.

A step in the right direction

An Oxford study indicates that the merits of this development are considerable. Greenhouse gas emissions are reduced by more than 80%. There is no longer any question of extensive land use. The use of precious water is also reduced by more than 85%. Energy consumption is halved. And there is no question of animal suffering. It is great that Delft is contributing to this development.